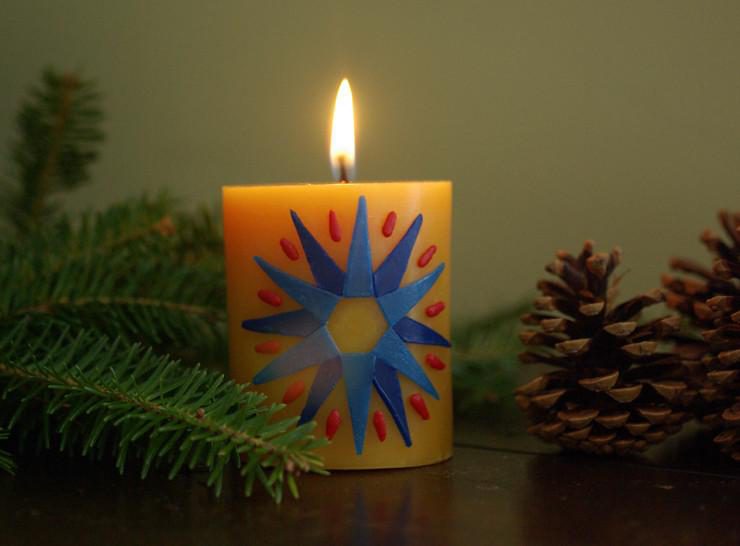 Life in Vermont makes February 2 seem special enough to deserve two festivals; the days are finally stretching toward 10 hours of daylight. However, each of these festivals has been a bit confusing to me, as they are each nominally about early signs of spring, and spring still seems very far away in early February. If like me, you wonder about these festivals and want to bring them to your children, perhaps you’ll enjoy the information and ideas below. 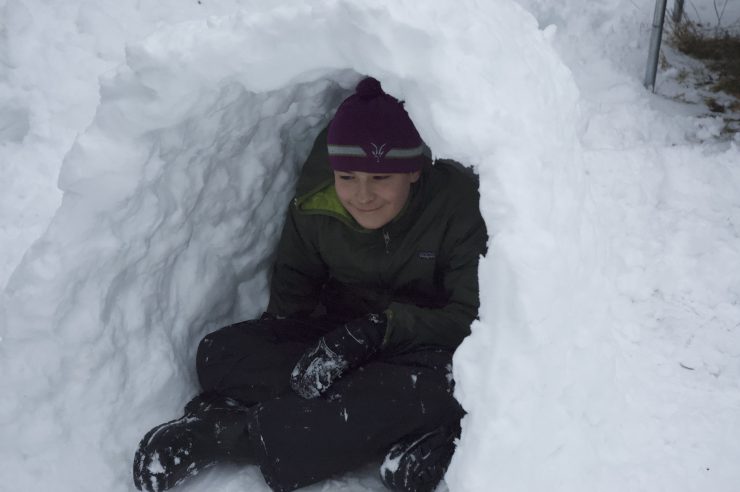